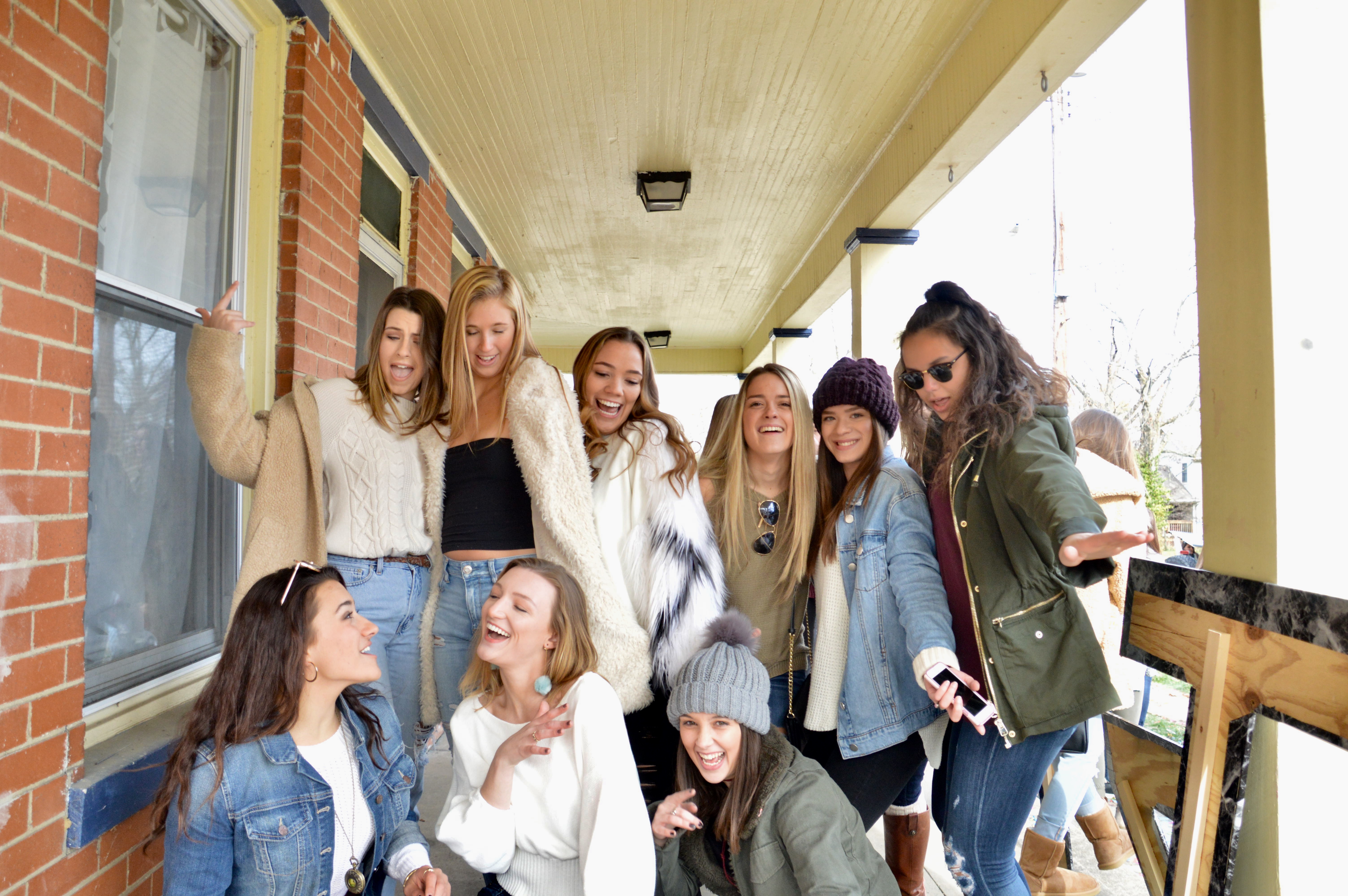 ZTA Beta Delta has been honored with several awards over the past couple of years. At Miami's Fraternal Excellence Awards Ceremony in 2017, our chapter won Excellence Awards in Sisterhood, Community Engagement and Involvement, Community Service and Philanthropy, Leadership and Values, and a Chapter Academic Achievement Award. In 2018, our 2017 president was awarded Chapter President of the Year, and one of our sophomore members was recognized as a Rising Greek Leader. In addition, our chapter was awarded the Andrew Herman Memorial Chapter Excellence Award.

At Ohio Zeta Day in 2017, Beta Delta won the overall programming award, as well as several smaller awards including maximum chapter size, Academic Achievement award, $5,000 Club Fundraising award, and an award for being a major donor to the ZTA foundation. In 2018, Beta Delta was award the Ohio Public Relations award for events on campus and for media presence.

Beta Delta was honored to receive Crown Chapter at National Convention in 2018. In addition, our 2017 president, Kim, was honored as ZTA's National President of the Year!